Introduction:
Taro has the functions of appetizing and engender liquid, anti-inflammatory analgesia, enhance qi and kidney, adopted to cure stomach pain, dysentery and chronic nephritis. Taro contains trace elements such as carbohydrate, dietary fiber, vitamin B, potassium, calcium and zinc which can advance the immunity of human and prevent cancer and tumor. A kind of mucin protein in taro can produce immunoglobulin after being absorbed, which can also enhance the immunity of human. Therefore, taro is regarded as a kind of antidote and resist against cancer and tumor, which can be adopted to detoxicate and prevent tumor and lymph node. Taro contains rich fluorine substance, which can protect and keep teeth clean.

Notes:
Eating taro before well-cooked may be toxicity, while it is not recommended to eat too many cooked taros since its negative effect of causing sultry or gastrointestinal stagnation. Surface of taro contains calcium oxalate, which may cause itch feeling when touching human skin.

Purchase:
Taro without spots on the surface and in average size is recommended. Consumers can also pinch taro to feel whether it is smelly or too hard. 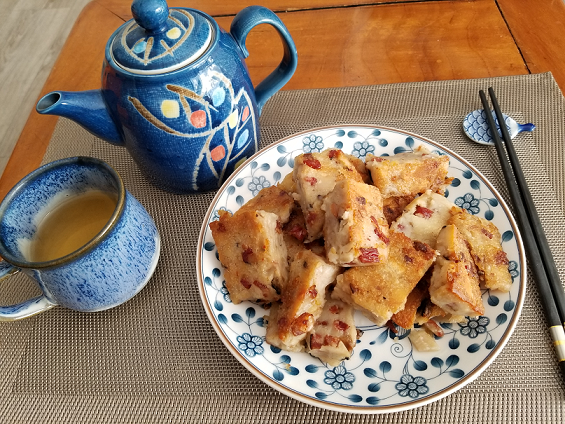