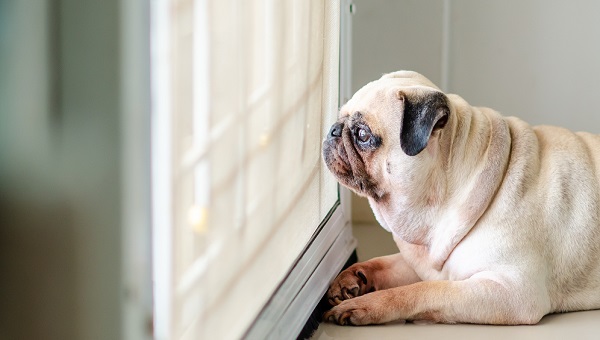 Emotional ups and downs are normality. However, without timely and effective management, life would be severely interfered. The story of Judy below may bring a piece of clue for how to escape from sentimental swirl.

Emotional Break Down Triggered by Breaking Up

A quiet girl, Judy graduated from university a decade ago and is now working as a teacher. A year ago her going-to-marry ex-boyfriend abruptly decided to break up with no explicit explanation. Until one day, Judy accidentally saw pictures on the boy’s Instagram homepage in which he showed intimacy with another girl. She then came to a conclusion that he left because the change of heart. Judy was astonished and totally lost self-confidence. ‘At that time I felt like I was fat and ugly. I could barely get close to the locations which we used to go. I did not have the courage to contact friends, who thought I was living in happiness and would be concerned about my recent situations.’ What was worse was that Judy had always been suffering from panicking problem. She was afraid to take coaches and had to be accompanied by her boyfriend. Her life orbit was largely shrunk after separation since she was not able to travel long distance. ‘Apart from commuting, my life had never been so dull before.’ Her sentiment deteriorated day by day and cried a lot. ‘I had bad appetite and got skinnier. My mother suspected that I had depression and panic disorder and urged me to seek diagnosis.’

By chance Judy participated in a group called Holistic Cognitive Behavioral Therapy for Emotions at The Wellness Center of New Life Psychiatric Rehabilitation Association. ‘I first joined the group with much uncertainty and shyness since I was not comfortable to expose my privacy in front of others. However, I was surprised that I was not alone at all. People at different ages, from different occupations suffered from emotional problems as well.’ In the group Judy learned that having emotional fluctuations never meant an individual was weak and fragile. ‘I had deep misconception regarding negative emotions before, such as my fear to travel distantly or to meet with friends due to the anxiety of breaking down in front of them.’ Such shrinking back and evasion behaviors were exactly what had worsened the mental status.

In group discussion, Judy attempted to dismantle her negativity and confront her fear. ‘I was impressed that when I confessed my anxiety of friends’ meeting to other group members, they surprisingly offered ten other possibilities that I had never imagined would happen during the gathering occasion. Then they role played and help me to practise reaction.’

After that day of therapy, Judy put together her courage and began to contact friends. She found that her friends were all actually caring and supportive. Understanding that the anxiety was imaginative in her mind, Judy became better and better. Today, no matter how busy teacher’s work is, she insists on squeezing a period of time for things of her favorite, in order to maintain her motive and frame of mind.

Among all Integrated Community Centre for Mental Wellness (ICCMW) over 18 districts in Hong Kong, 7 are run by New Life. The first Wellness Center (TWC) under New Life located in Tin Shui Wai provided service since March of 2009. From October 2010, other TWCs were spread to Sham Shui Po, Yau Tsim Mong, Sha Tin, Kwai Chong, Tuen Mun and Island District to offer one-stop service to those in need. 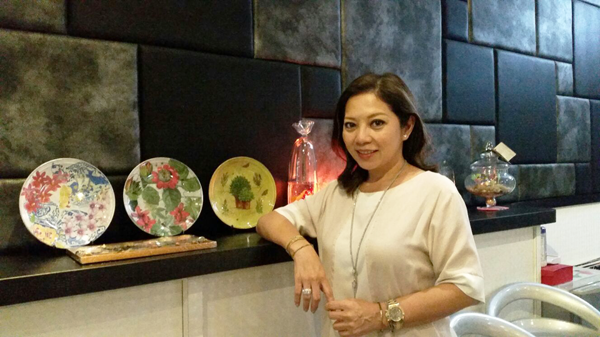 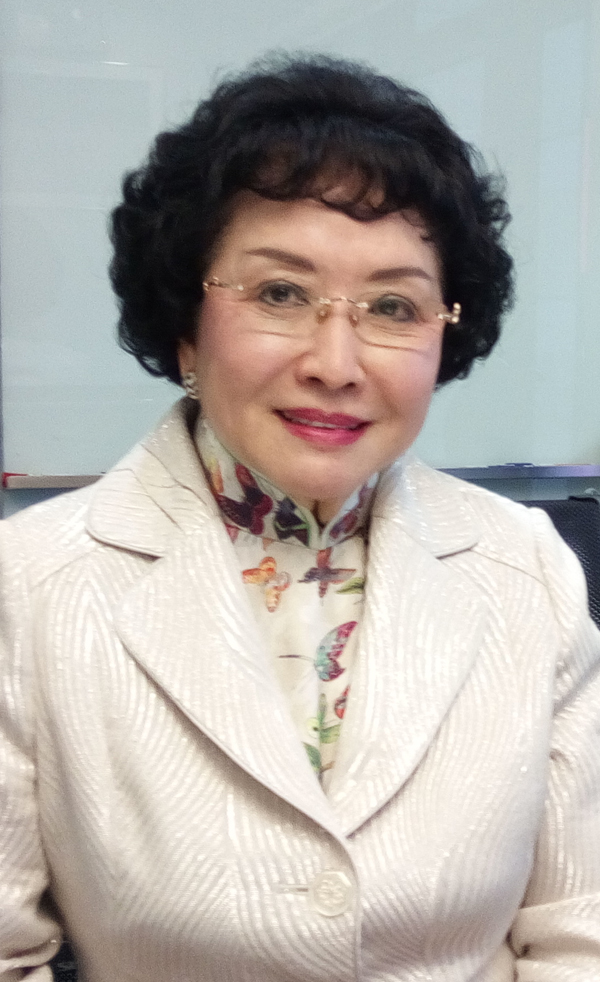