This section discusses possible psychological problems that people, whether female or male, may face during later middle to older age.

It is a good idea to start by surveying the stages of human life, from a psychological perspective. A well-known theory of life stages was described by Erik Erikson (1902-1994) in his book Childhood and Society (1950). He is a very prominent psychologist in the psychoanalytic school and has made a very significant contribution to the field. There are 8 stages, but we concentrate on the last 2 stages for obvious reasons. The other stages and the essential points are listed for completeness. 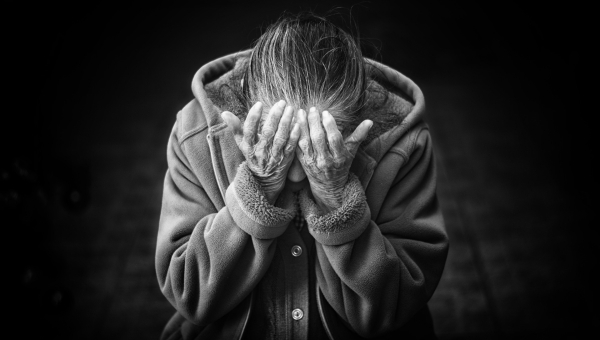