There have been various reports concluding that coconut oil has many benefits to our bodies, such as helping us lose weight, preventing cardiovascular diseases and osteoporosis, even slowing down the decline in cognitive impairment. However, when we asked professionals to explore the truth behind these claims, they stated that, as of late, there is insufficient clinical evidence to confirm that coconut oil has the effects as mentioned above. It may be better first to understand the composition of coconut oil before one decides whether it is suitable as a daily cooking oil.

Source: values expressed as a percentage of total  fat, data are from Harvard University School of Public Health, Lipid  laboratory, and  USDA publications


The lauric acid contained in coconut oil is a saturated fatty acid; studies have found that lauric acid can enhance more effectively the "good" cholesterol in our body than other saturated fatty acids. However, attention should also be paid to the relationship between saturated fats in diets and heart diseases. The American Heart Association published a report on dietary fats and heart disease, showing a connection between the two. Excessive intake of saturated fatty acids in the diet raises blood cholesterol levels, thereby increasing the risk of cardiovascular disease. According to the recommendation of the World Health Organization, the average adult's saturated fat intake should be less than 10% of their caloric intake. Therefore, long-term excessive consumption of coconut oil may lead to an increase in the risk of cardiovascular diseases.

According to a 2017 (June) study by the American Heart Association, it is recommended that the intake of saturated fats should be restricted to 5% of total calories. With reference to coconut oil, nutritionists suggest that there are other vegetable oils rich in unsaturated fats that in fact may be preferred over coconut oil. These vegetable oils are also rich in vitamin E, which helps to maintain good health. For example:

As for the claim that coconut oil helps one to control weight, Helen Chu, an American registered dietitian, has the following comments: "There is no reliable scientific evidence that coconut oil can reduce weight." In fact, like other edible oils, coconut is very high in calories. One tablespoon of coconut oil contains 115 calories, so it is unlikely that it can help reduce weight. On the contrary, excessive consumption can create the risk of obesity."

Some people also say that eating coconut oil can help slow down cognitive impairment. The basis of this claim is that human brain cells use glucose as their primary nutrient; and whenever these brain cells do not obtain adequate glucose from one's blood, they will resort to ketone acid as its secondary nutrient. In the early stages of dementia, the ability of brain cells to use glucose is weakened, resulting in reduced brain activity due to insufficient nutrition. Coconut oil has a middle bond fatty acid that helps the body to generate ketone acid, which in turn can be used by the brain cells. Hence the theory that coconut oil can be used as an alternative energy source for the brain, thereby helping to alleviate brain degeneration symptoms is sound. However, according to the Alzheimer's Society, the Association of Cognitive Disorders in Canada and the United Kingdom, no current research supports the claim that coconut oil can treat brain disorders. Moreover, in June 2013, the United States conducted clinical trials on the potential impact of coconut oil on the human body. The number of participants in the trials was, however, not sufficient to provide concrete proofs.

Besides, the Alzheimer's Society also pointed out that fats in coconut oil might indirectly increase the level of a protein called "acetylcholinesterase", an increase of which is associated with Alzheimer's disease. Currently, reducing the level of this protein is one of the treatments of cognitive disorders.

Therefore, it is imperative to ensure the safety of food and nutritious substances; even before one can demonstrate that these alimentary substances are effective ways of treating some diseases and can be widely used.


It is crucial to keep a balanced diet and to exercise regularly to maintain a healthy body and to reduce the risk of common health problems effectively. 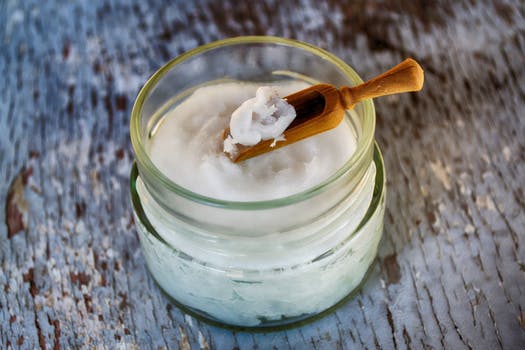 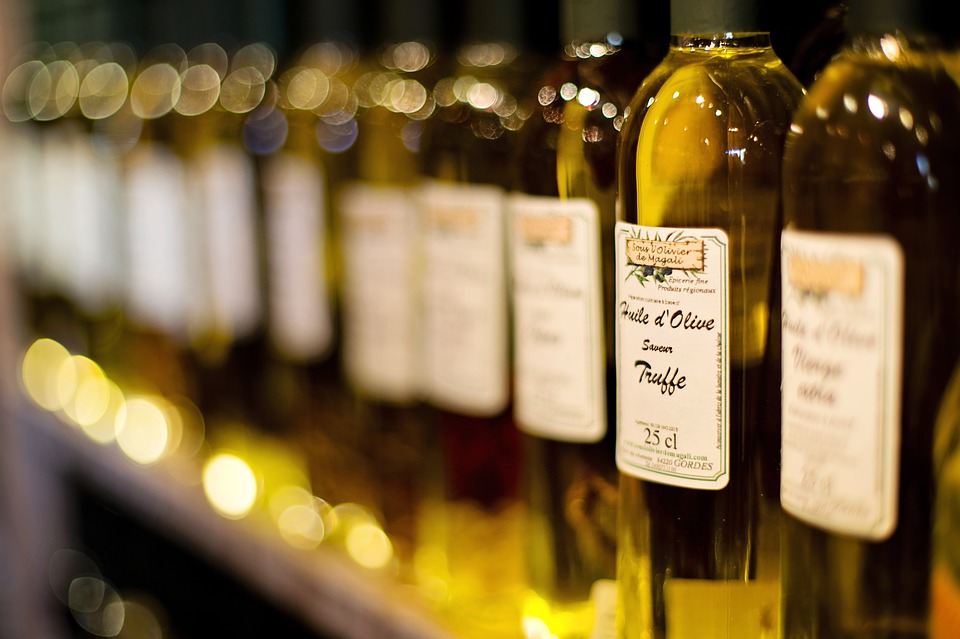