If you have set up a financial management scheme and if one of your goals is to pass the wealth which you own to the next generation and prevent it from being abused by your children, then you may consider creating a family trust.  In the eyes of many people,, a family trust is only for big families or rich people.  In fact, with the ageing of the population and with the accumulation of wealth over the years and the fact that family members may have different nationalities, it is now increasingly popular for middle class families to set up a trust.  It is because a trust has the functions of protecting wealth and passing on one’s estate.  On top of these, there is also an advantage of reducing the tax burden.

A family trust lays down planning on a person’s assets, such as shares of a company, real estate, stocks, funds, insurance policies, money savings and so on.  Then the assets are to be distributed with beneficiaries being the family members and other persons such as children, paternal grandchildren and maternal grandchildren.  The scope of uses may also be specified and these may include medical expenses, education funds, living expenses, start-up funds and so on.

The advantages of having a family trust are to avoid the following: young children not getting the education they deserve when after their parents die or are divorced, or when the children or grandchildren squander money and result in early bankruptcy, or when the children sue each other in court because of selfish motives and hostility, and also assets from being shared out when the children divorce.  As parents, people will hope that even when they die someday, the children will maintain a close relationship and care for each other and their posterity will prosper.

To create a family trust, the trustor may set up a trust deed through a trust company or a lawyer.  This is to separate the rights of ownership or use of the property concerned.  Hence a firewall is formed to insulate risks.  However, as the management fees charged by a trust company every year are not low, it is recommended that for middle class families, a trust is to be executed after the death of the trustor concerned.  The trustor may create a standby trust or will trust as his/her last will.  The special feature is that there is no need to inject assets while the trustor is alive and no administrative fees are to be paid.  After the death of the trustor, the natural person or the trust company will execute the last wish of the trustee.

I have come across this following example.  There is a couple who have both retired.  They have two daughters who are adults.  The elder one has a simple and timid character and her health is not good and has to undergo medical treatment.  The couple is worried because if the assets are to be equally distributed by way of a will only, the elder daughter may not be able to protect her rights until the day when she dies.  So the father creates a family trust and specifies that when he is alive, the beneficiary will be he himself, and when he dies, the beneficiaries will be his wife and two daughters.  It is also specified that each one of them will receive living allowance from the assets in the trust.  When the wife dies, and when the two daughters have reached a certain age, they will succeed respectively the estate that is due to them.

A family trust gives us an option so that we can make good arrangments beforehand.  This can avoid disputes later and also the possibility that assets are distributed too early to the next generation and they may not get the care and attention that they deserve when they become old later. 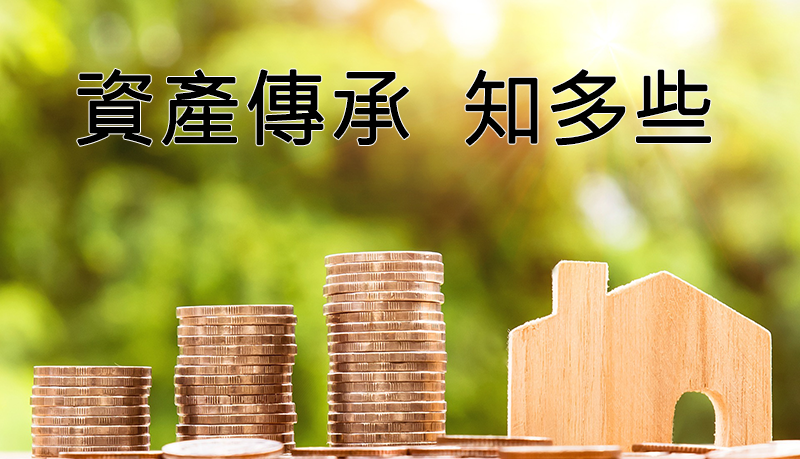 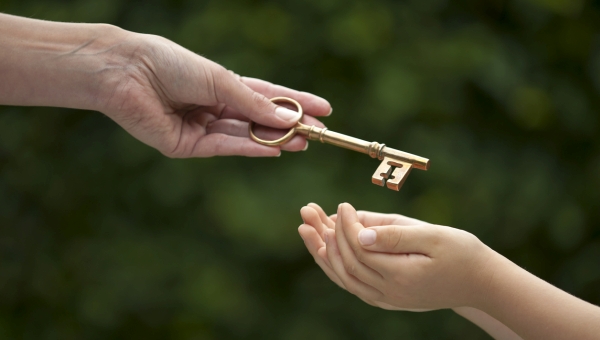