About 60 years ago, in the late Fifties, I was still at primary school.  My family members were fond of going to the cinema, and they brought me along often, leading me to have fallen for the magic of the cinema from an early age.

At that time, it had already been trendy for Hollywood to use widescreen formats and 65 or 70 millimeter negatives to film tentpole movies.  I still vividly remember seeing “Around the World in 80 Days” in the cinema, when I was so dazzled by the widescreen images in the cinema.

Before I went on to secondary school, other unforgettable movies that I saw in the cinema included “Friendly Persuasion”, “The Bridge on the River Kwai”, “Witness for the Prosecution”, “The Vikings”, “The Big Country”, “Green Mansions”, “Journey to the Center of the Earth”, “The Magnificent Seven”, and “Ben Hur”.  I still remember the breathtaking beauty that I treasured when I saw a giant close-up of Audrey Hepburn on the big screen, and the classiness that impressed me when I saw a giant close-up of Gregory Peck on the big screen.  And the above mentioned movies led me to believe that there were always people and things that I should look up to.  I started to have not only more respect for, but also higher standards to seek in people and things.

In the early Nineties, I was producing the Teenage Mutant Ninja Turtles movies in Hollywood.  I started to look deeply into children movies in America.  I found out that some Hollywood peers were very concerned about the media viewing habits of American children.  For, by that time, American children had already been able to select movies to watch from tens of TV channels or VHS tapes bought or rented by their parents.  There was no need for American children to go to the cinema and they could grow up without such a habit.

These Hollywood peers started to wonder if they should propose to parents about bringing children to see movies in the cinema to balance out the children’s media viewing habits.  The arguments of these peers seem appealing even today:

Hollywood did not hard sell the above arguments to parents.  However, it did increase production on movies that parents would be fond of and comfortable with bringing their children to see in a cinema (referred to below as “family movies”).  Most of these were animation movies.  But there were also live action movies (i) adapted from famous children books or fairy tales, (ii) strongly associated with toys, or (iii) suitable for watching by the whole family together.  They were all rated G (General Audiences) or PG (Parental Guidance Suggested).

Hollywood spent so much effort to make sure that the next generation would still have the habit of going to the cinema, and the result is arguably positive.  For example, in 2010, 11% of all movie tickets sold in the U.S.A. were for moviegoers aged 2 to 11.  In 2016, the figure was still 11% (Note 2).  In 2010, the number of frequent moviegoers (seeing at least one movie per month) aged 2 to 11 was 3.1 million in the U.S.A.  In 2016, the figure was still 3.1 million (Note 3).  But during those years, it had become more and more common to see movies on mobile phones or laptops.  So it is quite a feat that basically, American cinemas have not lost their next generation of moviegoers.

In respect to the advantages of watching a movie in a cinema, below please find some additional, personal thoughts of mine:


Also, there is the perception of speed.  When I edit a movie on a computer, I frequently have to see an edited sequence on a cinema screen to make adjustments for the speed of movements and pacing.  For example, a sports car takes 1 second to travel from the left side of the screen to the right side.  It takes the same 1 second to watch it on a 1 meter wide TV screen or a 20 meter wide cinema screen, but the perception of speed would be very different respectively.

Also, love stories are usually about two lovers finding it difficult to be together. Uncontrollable obstacles such as deaths and wars are usual forces of separation.  When watching on a cinema screen images of people and things sizes of which are several times larger than real life, one subconsciously feels awed and less in control of destiny, and the love affair on screen is felt more deeply.  So, it would feel more romantic to watch “Titanic”, “Casablanca”, and “Ghost” in the cinema.


I sincerely hope that the information in this article would be helpful when readers need to make a choice whether or not to go to the cinema to see a particular movie.

Thank you for reading. 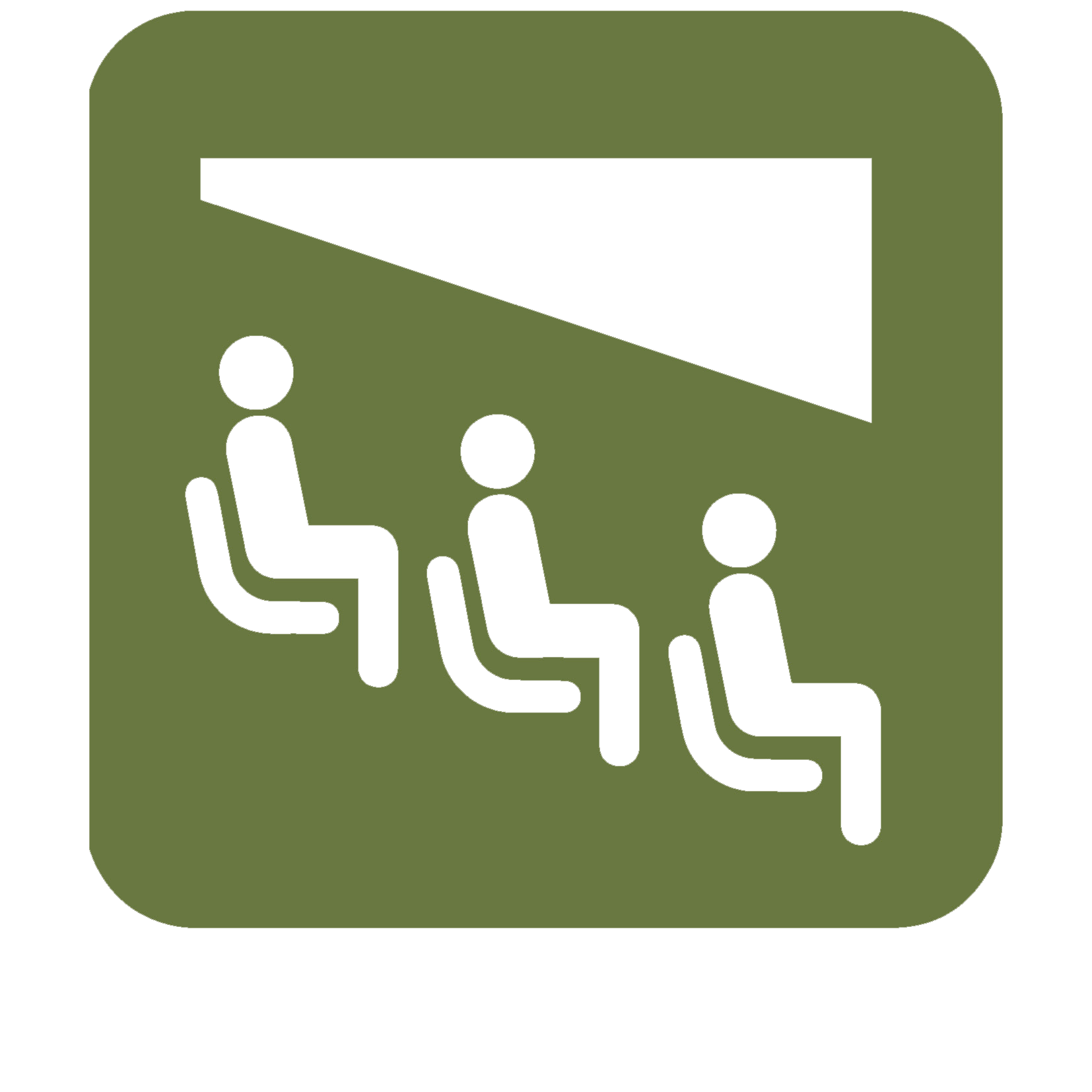 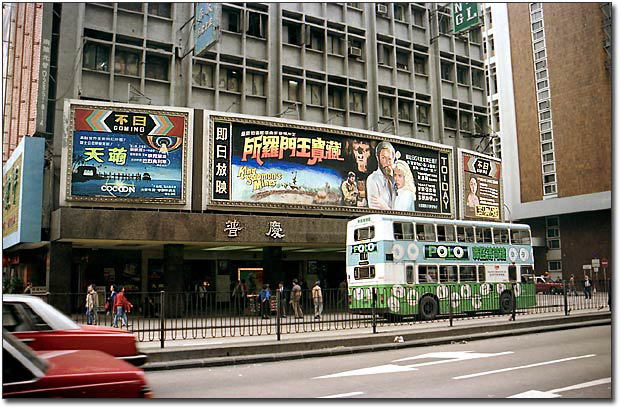 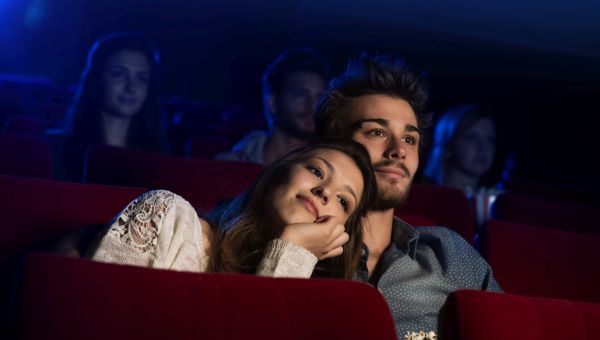 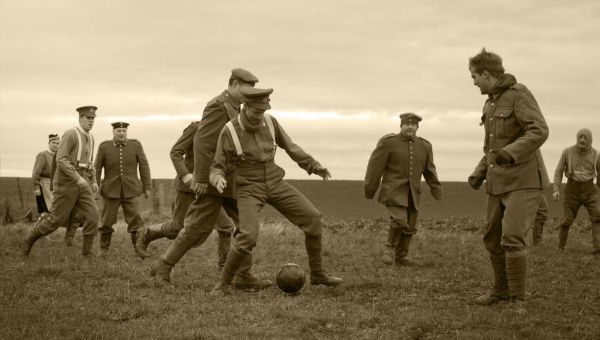