Despite streaming services readily available, it is without a doubt that the big screen experience is incomparable to your laptops and mobile devices. Being a cosmopolitan city, Hong Kong has access to a plethora of films from all over the world, and although not all films are shown in cinemas, film events and festivals are held by film-related organisations throughout the year for movie lovers. The more mature audiences can take this opportunity to reminisce a time where going to the movies were one of the rare times where they could accompany their loved ones. Albeit either it is with friends, family or simply watching movies alone, remember, special offers are offered at different theatres or, or, instead of watching films, spend an enjoyable afternoon in the Hong Kong Film Archive.

Hong Kong Film Archive onserved and preserved the treasures of Hong Kong film heritage. It has stored a hundred years of Hong Kong film copies as wll as related heritage and literature. The archive often publishes research collections and e-journal for the public to download in addition to organizing exhibitions and screening programmes to showcase reviews and the talented people in Hong Kong’s film industry During leisure time, you can visit the Hong Kong Film Archive Resource Centre to watch audiovisual materials as well with a discount of only $155 for the elderly to apply for an  ‘Audiovisual Materials Viewing Card’.

Film Programmes Office
The Film Programmes Office has worked with various cultural groups, consulates and film organizations to promote film culture for many years. It organizes diverse film programmes every year such as the German Film Forum, French Cinepanorama, Fritz Lang and F.W. Murnau’s Retrospective Show, New Japanese Cinema in 1980s etc.  Apart from local mainstream commercial films, the office opens a door for you to explore the world of high-tasted and artistic films. The webpage of the film programmes office provides the details of the film programmes, hence allowing you to arrange your schedule around the programme.

Hong Kong Arts Centre
Focusing on organizing different forms of arts programmes to promote local creativity and arts to the world, the Hong Kong Arts Centre has local and international multimedia arts, including animation, film, documentaries and so on, allowing the public to enjoy a variety of artistic experiences.

Hong Kong Film Critics Society is established by a group of professional critics and is a non-profit organization.  It aims at promoting film culture and film education.  Every year, it presents the Hong Kong Film Society Award which is one of the important awards in the industry.  It also organizes workshops and seminars from time to time.  If you are interested, please note its website announcements.

Hong Kong Baptist University-Academy of Film has trained many film talented people who are working in backstage for Hong Kong.  It also organizes related activities from time to time.  It sometimes invites local and foreign directors and film producers to share the stories behind.  Most of its speakers are experts from around the world.  Please visit its website for activities which you are interested in.

Hong Kong International Film Festival is held from March to April every year.  It has more than thirty years of history.  Film fans can watch excellent film productions from different nations at low costs.

Hong Kong Asian Film Festival is organized by the Hong Kong Asian Film Festival Society, and is supported by the Broadway Cinematheque.  It is the largest scale of Asian film platform in Hong Kong , and is held from mid-to-late October to mid-to-late November every year.  During this period, talks, forums and seminars are organized for the audience to understand more about the film cultures of different Asian places.  Apart from having chances to appreciate different Asian film selections, you can also obtain more film knowledge, and get to know more friends.

HKIFF Cine Fan Programme
Founded by the Hong Kong International Film Festival Society, the Cine Fan programme aims to bring unique and more underrated movies instead of the mainstream films audiences are used to. Cineasters can participate in the special privilege scheme to get a ticket discount for various programmes.

Broadway Cinematheque and MCL Theatres offer special programmes on the latest film hot topics. They promote special screening programmes for film fans to cater to their needs of watching and reviewing good films. Whenever you visit their websites, be prepared for some extra surprises! 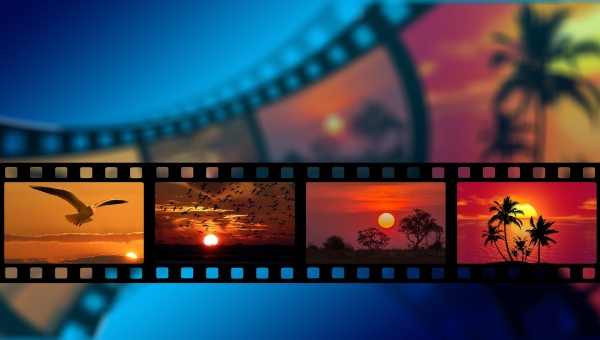 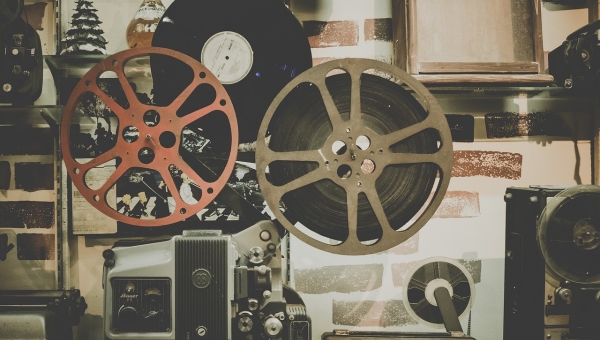