Nodding is usually used:
Among people who are not very close or newly met;
Among peers or people of the same rank; and
To indicate thanks by a supervisor to a subordinate or an elder to a young one.
Hand Shake

A proper handshake should be made:

How to faire la bise: 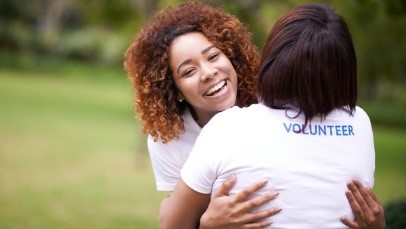