The area from today’s Hong Kong Park to Pacific Place was once the location of the Victoria Barracks during the colonial period. There were as many as 30 some military buildings in the area before the British Forces returned the land to Hong Kong government in 1979. Between 1985 to 1992, the government tore down the military facilities one by one, leaving only 7 buildings for purposes of museums, art promotion, Hong Kong Park Education center, government buildings, social benefits, and 3 of them are open to public.

Originally served as the residence of the Commander of the British Forces, the Flagstaff House was built in 1846, giving it a history of over 160 years. It was part of the Victoria Barracks as the Headquarter House, and residence of the Commander of British Forces before 1978. The building is of typical colonial design with Greek revival style. The Royal Engineers that designed the building made reference to a publication known as the Pattern Book, which contained a collection of architectural designs, details and dimension of other buildings, and added modifications, including wide verandas, high ceiling, A-shaped tile roof, and wooden shutters, to adapt to tropical climates. The government took over the building in 1981.

The building was converted to the Tea Ware Museum in 1984, exhibiting tea wares from different eras and open to public. A new wing, K. S. Lo Gallery, was built in 1985. Along side its exhibitions, the Museum holds regular demonstrations, tea gatherings, and lecture programs. On ground floor of the K. S. Lo Gallery is LockCha Tea House, where you can enjoy a vegetarian meal with tea and Chinese music. 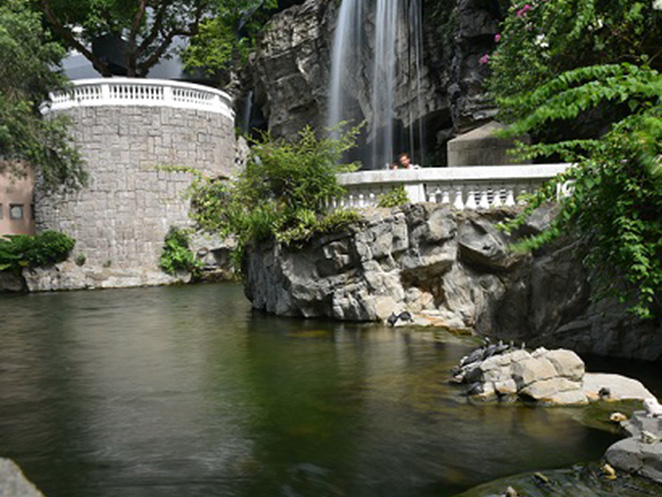 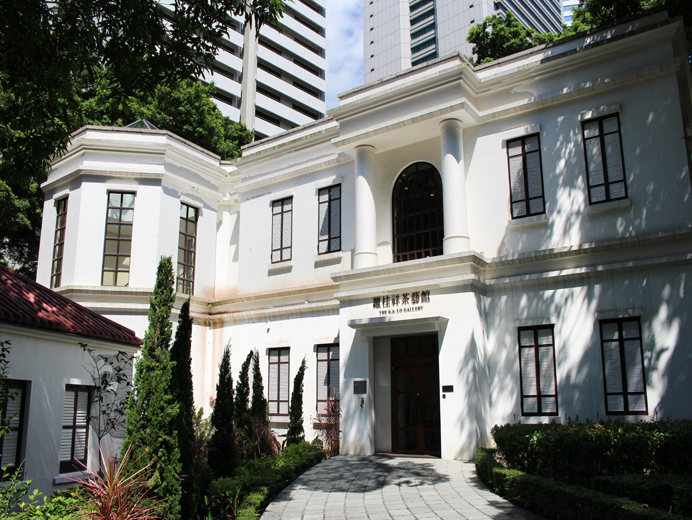