In recent years there is more good news for those who like to start a new day with a  cup of  coffee.    A daily cup of coffee is more than a wake-up call.  Moderate consumption of coffee appears to produce health benefits and may protect us against certain types of cancer

In 2015, a study conducted by the Dana Faber Cancer Institute (Boston Massachusetts) found that  coffee consumption may prevent return of colon cancer after treatment.   In this study, among the 1000 Colon cancer patients who received surgery and chemotherapy, the recurrence rate of those who drank 4 or more cups of coffee was 42% lower than the non-coffee drinkers.

In 2016, WHO International Agency for Research on Cancer (IRAC) removed coffee from the list of “possible carcinogen “.  The IRAC reviewed 1000 studies and concluded that there is no association of coffee drinking with female breast, prostate and pancreatic cancer, and coffee may reduce risk of liver, uterine and endometrial cancer.

Coffee is a rich source of antioxidants and polyphenol.  These bioactive compounds are considered to have played an important role in cancer prevention.   However the exact mechanism of how coffee can lower cancer risk is yet to be determined by research.

Not too long ago, controversy over the connection between coffee and cancer was in the news again.   According to the media report, coffee contains chemical compound – acrylamide - which is formed when coffee beans are roasted.  Animal studies have shown that acrylamide, which is found in cigarette smoke, causes cancer.  However, the animals tested were given a dose which was 1000-100,000 times of that exposed to humans through foods.    Dr O.  Brawley from the American Cancer Society said that “the dose and amount of acrylamide in coffee is really very small compared to amount from smoking tobacco.“   Since drinking coffee is  associated  with lower risk of some types of cancer, it may outweigh the negative finding of  acrylamide from animal studies.   In other words, it seems that there is no need for one to change his or her coffee drinking habits.

In 2017, results of two large scale observational studies were published  in  Annals of Internal Medicine.  The researchers examined the coffee drinking habits of 700,000 people in the US and 10 European countries. In both studies, researchers found that drinking regular or decaffeinated coffee reduces the risk of various diseases.

In the US study, African Americans, Japanese Americans, Latinos and whites who drank one cup of coffee daily had a 12% lower risk of death from heart disease, stroke, cancer, diabetes, and kidney disease compared to non- coffee drinkers.   For those drinking three cups a day, the risk reduction rose to 18% percent.   Similar results were found in the European study.  However, the studies did not provide proof to the cause and effect.

The findings from the above two studies do not imply that non-coffee drinkers will necessarily die early. The lead author Dr. Setiawan of the US study concluded that, “ We cannot  say  drinking coffee will prolong  your  life  but  see an association “.

How much is moderation

Even   though there is growing evidence in favour of coffee drinking but  one  may  wish  to  drink in moderation.   US  Dietary Guideline 2015-2020 supports moderate consumption, which is defined  as  three  8 oz  cups  of  coffee  daily.

The evolution of specialty coffee drinks and additives may increase additional calories, sugar to beverage and lead to gain in weigh, as shown in Reference table below.


How to store coffee to keep it fresh

For those who enjoy drinking coffee at home, do store ground coffee in an opaque air-tight container to maintain freshness.  Keep the container on shelf at room temperature.   Avoid clear glass container; store away from light, heat and moisture. 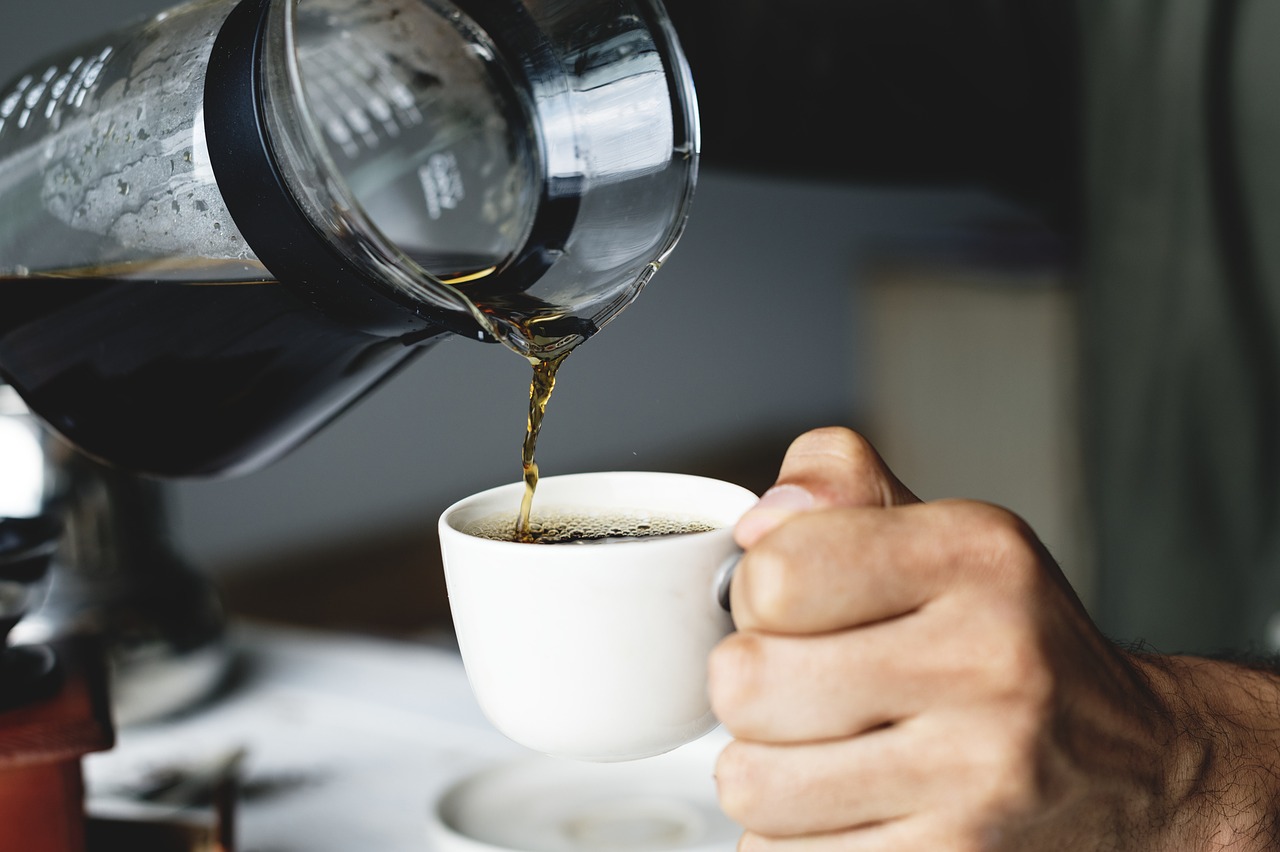 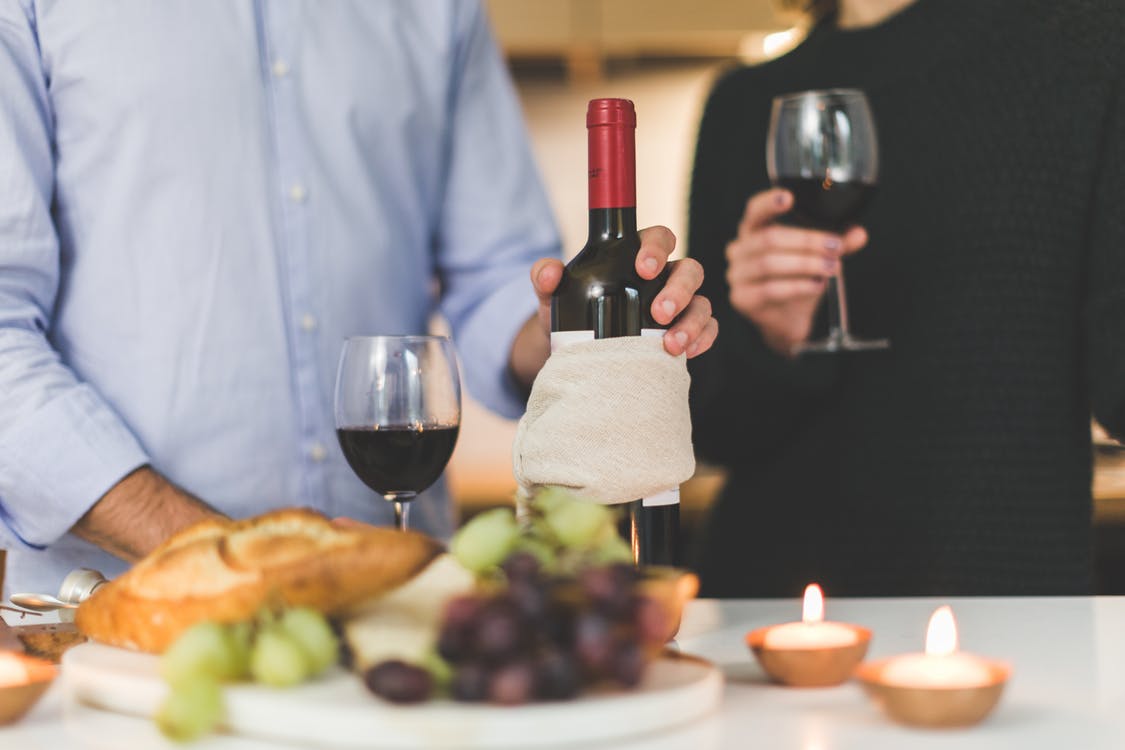