Taoism
Taoist rites are performed by Taoist monks. relatives may also contact a licensed undertaker to assist in the arrangements of the funeral.
This traditional ritual includes the following: 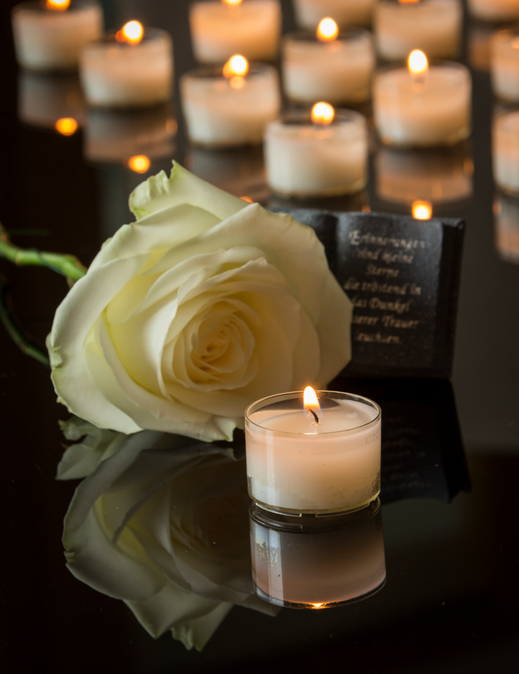 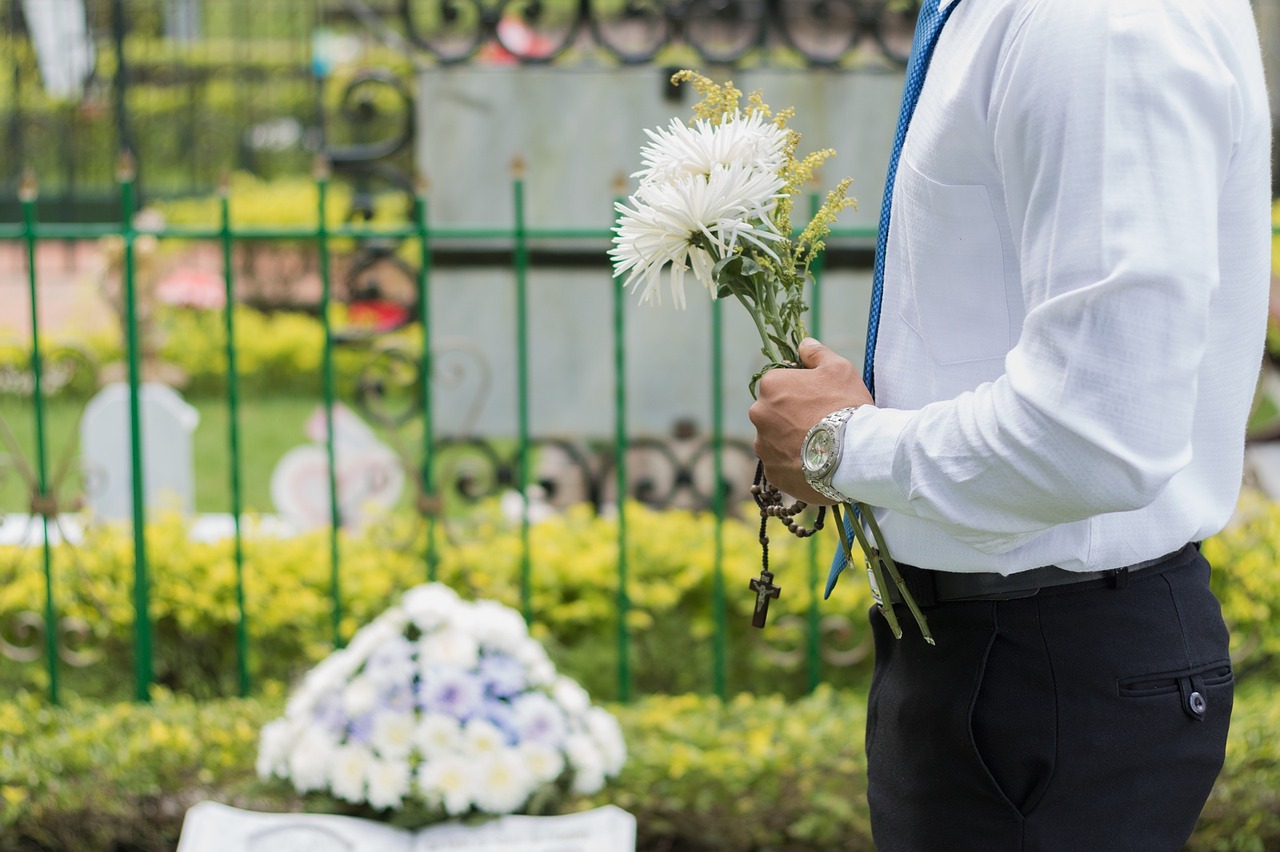