Stroke is a cerebrovascular disease. When blood supply to the brain is reduced or blocked, brain cells will suffer anoxia and become paralyzed within minutes, causing dysfunction of the body part responsible by the affected cells, e.g. limbs paralysis, loss of language ability, dementia, etc.  As there is considerable change in the patient's physical condition after suffering a stroke, it is easy to trigger a depressive mood.

Post-stroke of depression usually peaks at 3 to 6 months after stroke. Depression symptoms caused by stroke are similar to common depression, such as:

If the patient has shown 5 or more such symptoms (including item 1 or 2) and they last for two weeks and above, attention should be given to possibility of depression. Since the situation does not only affect the quality of life of the stroke patient but also recovery of the affected functions, it is necessary to have early treatment.

What triggers depression after stroke

How to treat post-stroke depression

Delay in treating post-stroke depression often leads to worsening of health conditions such as malnutrition, persistent fatigue and sleeping problem. Post-stroke depression can be treated and early consultation with the doctor can help determine the best course of action.  General speaking, the doctor would recommend various ways to treat the depression, such as medication and different kinds of therapies.

There are also a lot more which can be done by family members to help the patient fight depression. These are some of the tips: 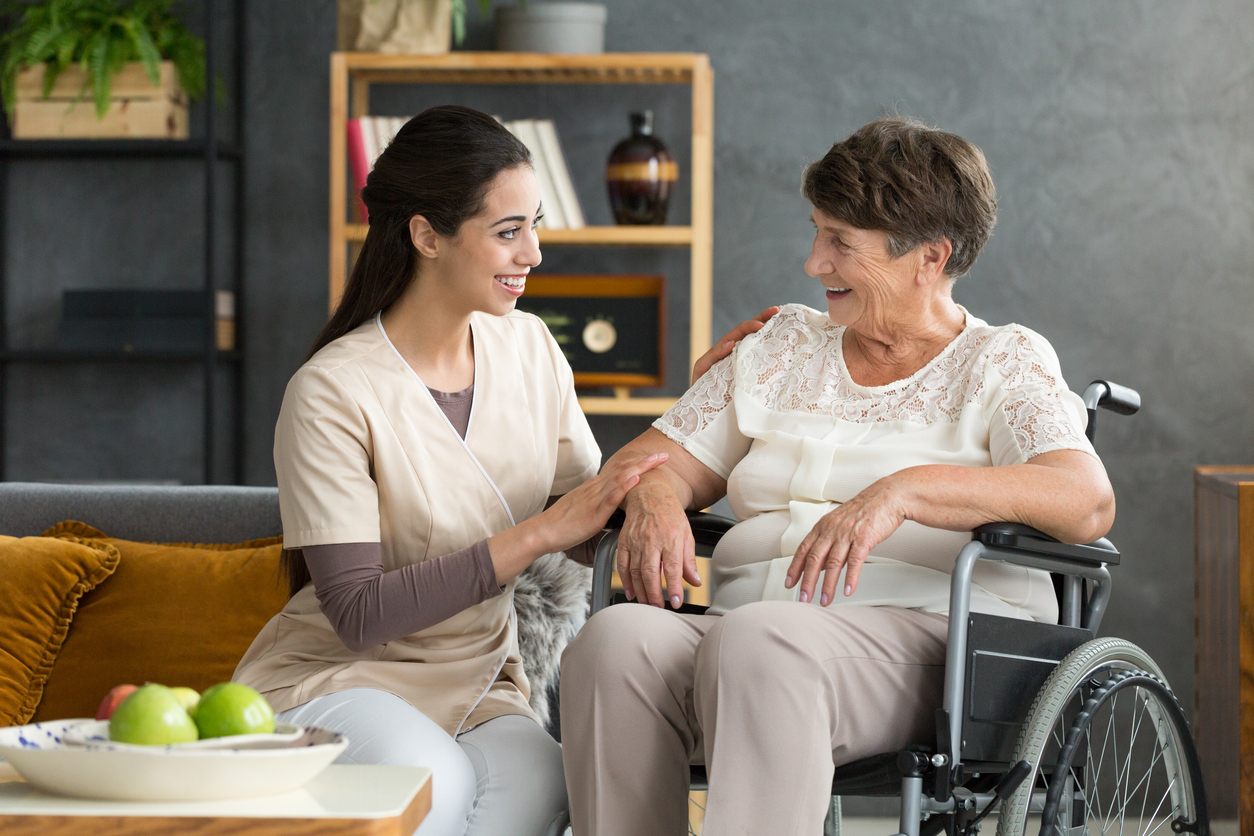