Swallowing difficulty means food cannot be delivered smoothly from the mouth to the stomach during eating.  About 13% of the one million elders in Hong Kong encounter swallowing difficulty.  Is there anyone around you who have the following symptoms:
-       coughing or choking while/ after eating or drinking;
-       voice becoming soar after eating or drinking;
-       more time and efforts are needed to chew or swallow food;
-       drooling, food seeping through edge of mouth or remaining in mouth when eating;
-       aspiratory pneumonia often occurs after eating;
-       loss in weight and sign of malnutrition and dehydration?

If the following symptoms appear and there is no appropriate treatment or proper oral-motor exercise of the muscles around the mouth, the problem will seriously impact the joy of eating and cause embarrassment when dining with other people.  The problem may lead to malnutrition, dehydration and pneumonia caused by food entering the aspiratory system.

The normal process of swallowing consists of three stages: Oral Phase, Pharyngeal Phase and Esophageal Phase.  During the Oral Phase, food is chewed and mixed with saliva and other liquids, and through the movement of the tongue the food bolus is passed to the lower part of the throat.  During the Pharyngeal Phase, the larynx (vocal box) involuntarily closes and it prevents the food and liquids from entering the airway when they are pushed into the esophagus (food pipe).  During the esophageal phase, the food bolus is passed through the esophagus into the stomach through the contractions of muscles in the system.  Swallowing difficulty refers to any difficulty encountered during this process, making it not possible to eat smoothly.

Factors leading to swallowing difficulty are many, such as stroke, brain damage, Pakinson’s disease, dementia, cancer, spinal cord injury, dental problem, etc.  Among those who have suffered from stroke, some 20 - 40% of such patients encounter some degree of swallowing difficulties.  The situation is so common that it cannot be ignored.

What should one do if swallowing difficulty really arises?  First of all, one must seek professional advice.   Qualified speech therapists will find out the history and symptoms of the patient, assess the proper functioning of the muscles in the system and observe the sitting position when the patient intakes food, the contraction of the muscles in the mouth, pharynx and esophagus and other performances.  Speech therapists also conducts special tests, such as Videofluoroscopic Study of Swallowing (VFSS), Fiberoptic Endoscopic Evaluation of Swallowing (FEES), etc. to assess whether there is any swallowing difficulty.

If diagnosed with swallowing difficulty, oral-motor exercise is the most common treatment method.  In addition there are also the Deep Pharyngeal Neuromuscular Stimulation (DPNS) and Vitalstim which may help address the problem. Special purees and soup recipes should be considered to ensure the patients have the nutrition they require.   We also have some recommended swallowing difficulty recipes for the elders. 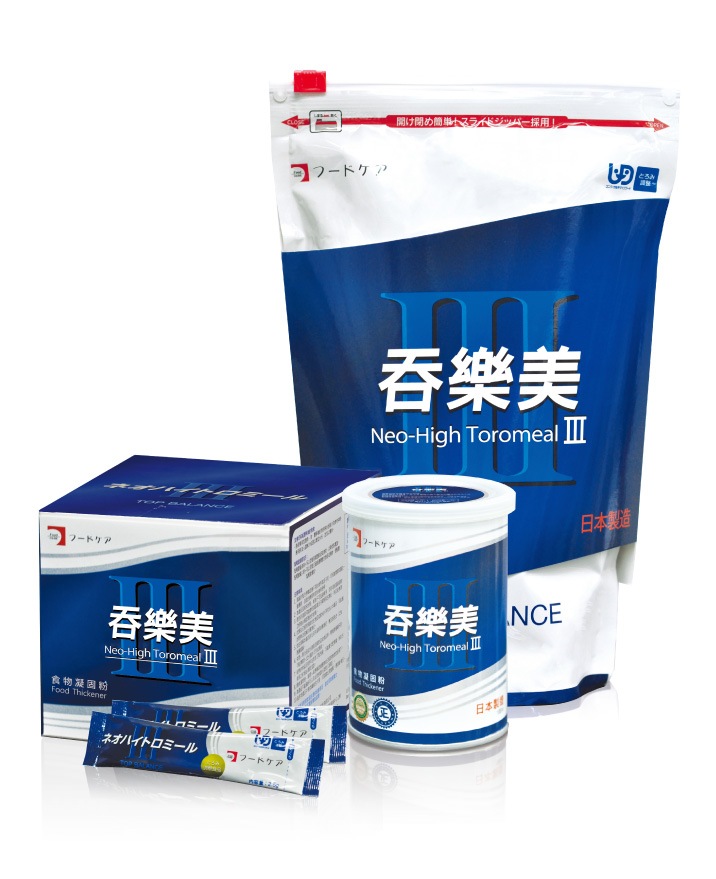