Those who are familiar with modern Chinese literature must have heard of Lu Xun (魯迅). In 1925, Lu Xun wrote a short passage called “The Kite” (風箏). The Kite was one of the selected passages in the syllabus of Hong Kong secondary school Chinese Language.

Now, most of us think that apology is for the benefit of the recipient. They do not realise that having an opportunity to apologise will help the apology-maker move on. Nowadays, people tend not to apologise because they are afraid that making an apology would be taken as admitting the wrongdoing and thus attracting the legal liability. As such, some of them may find themselves wanting to apologise but being afraid to do so.

When we come to the “Green Age” of 60s, we may treasure peace and harmony more than personal achievements. With the Apology Ordinance, not only could we promote peace and harmony, but we could also demonstrate to the others that persons with life experience and wisdom are not shy to apologise. After the Apology Ordinance has come into operation, we should be more eager to apologise so that on a personal level, regrets could be minimized. From the social point of view, the culture of making apologies will certainly reduce disputes and litigation.

An English translation of The Kite can be found at the following link:-
https://www.polyu.edu.hk/cc/images/Article/Doc/paper/dissertation/tamkingfai/AGardenofOnesOwn_essay.pdf

For those who are interested to read the Apology Ordinance (Cap.631), they may visit the homepage of Hong Kong e-Legislation.

(Author’s note: This article was written with the help of Mr. Andy Kwok) 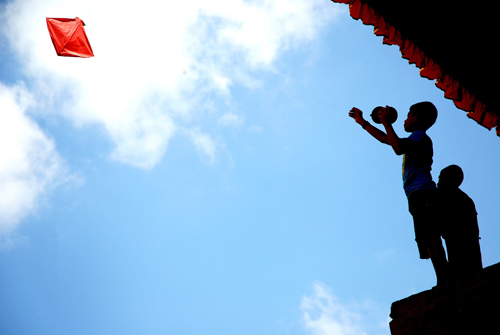 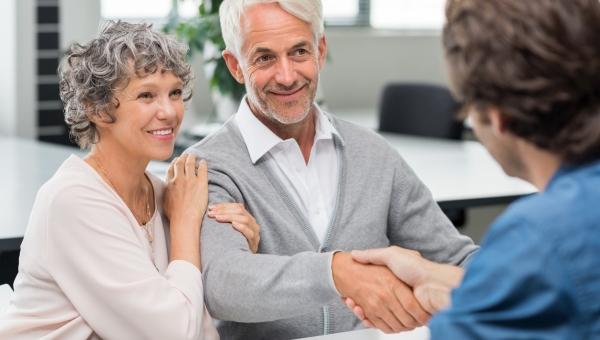